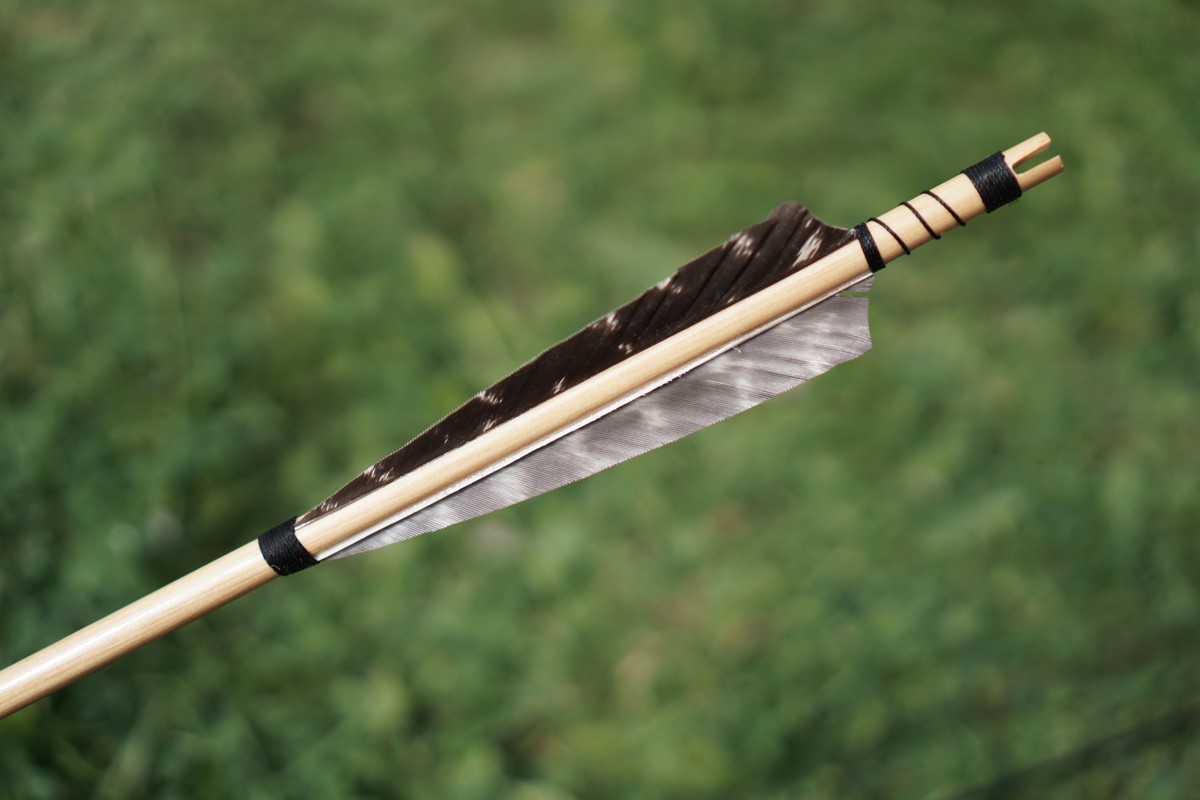 Robin Hood: Prince of Thieves is the latest incarnation of the proud cinematic tradition of making gloriously silly films about medieval England. Kevin Costner is the titular hero, backed up by a cast including the unflaggingly sinister Alan Rickman, a smolderingly petulant Christian Slater and a disappointingly short-lived Brian Blessed.

Admittedly, there is a lot for the audience to swallow in this movie. Robin’s ability to get from Dover to Nottingham by sundown, the tricky issue of mining and smelting iron in a forest, never mind the fact that Costner and Slater’s accents lead one to suspect CIA involvement in the Sherwood Insurgency… However, this is not a historical documentary, it is an unembarrassed romp through the old outlaw tale, with plenty of daring-do and a little derriere (Costner’s) as well.

The most surprising and hilarious piece of casting is Geraldine McEwan as Mortiana, the mother of the Sheriff of Nottingham, who casts spells and foretells her own death at the hands of a “painted man” who turns out to be Morgan Freeman’s character Azeem, whom Robin met whilst crusading. For viewers who remember her best as Lucia, or Miss Jean Brodie, McEwan takes a little bit of recognition, but her performance is fantastic, and he hams it up with the best of them. One feels that the similarity between her character’s name and that of Morticia Adams is not entirely coincidental.

I Stabbed the Sheriff…

Alan Rickman absolutely steals the show as the Sheriff of Nottingham. Several of his lines this movie (some of which were apparently ad libbed) has become quotable favourites, including “He steals from me, forcing me to hurt the public”, “I’m going to take his guts out with a spoon… because it’s dull, it’ll hurt more, you twit”, and “Cancel Christmas!” No other actor has ever quite managed to achieve Rickman’s combination of threat, attraction and dry wit – as the disturbingly large numbers of movie fans who fancy Severus Snape will testify – and his performance in Robin Hood: Prince of Thieve is vintage stuff.

Released at the beginning of the 1990s, Robin Hood: Prince of Thieves was helped by having a theme song in the charts for an unwarrantably long time, and to this day Bryan Adams’ Everything I Do (I Do It For You) has the power to instantly take listeners of a certain generation back to those halcyon days in Sherwood Forest. Whatever it does, and however it does it, it certainly does it for us.

Looking for more movie and film reviews or Hollywood and entertainment news? Be sure to check out Hollywood Insider’s latest articles.