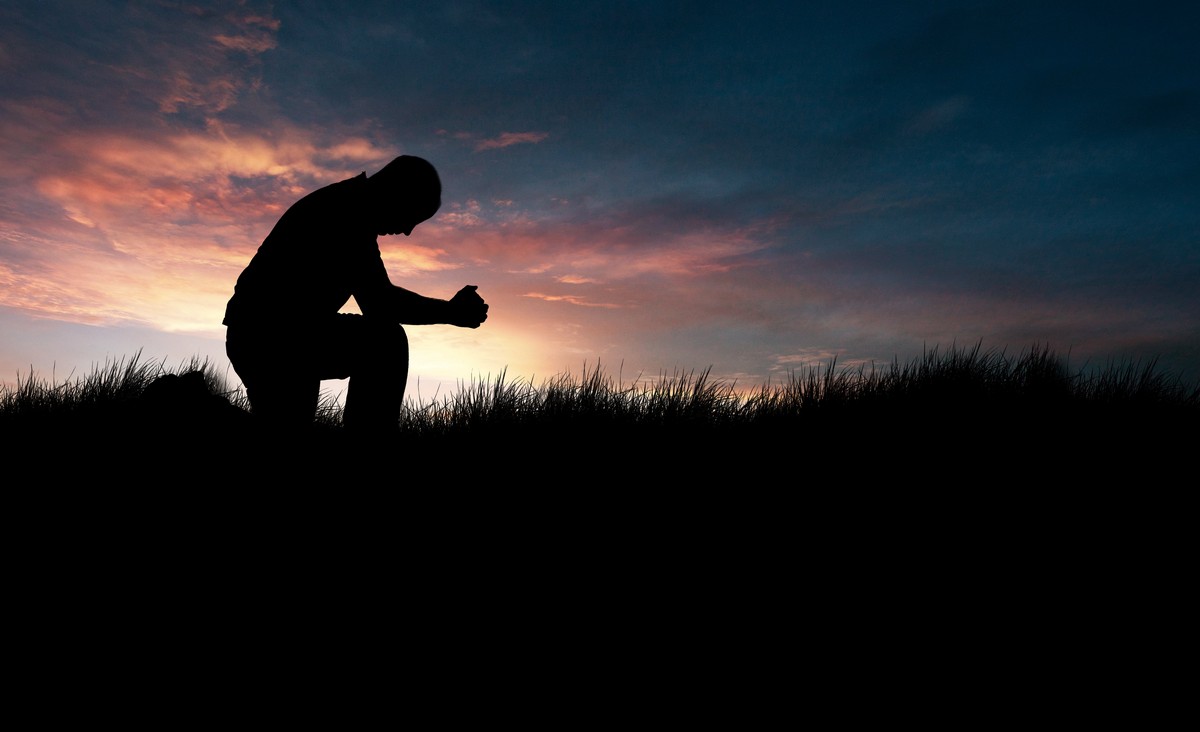 What are the prospects for the two newly formed groups in the second round of the competition? Parallels with Chantelle winning ‘Celebrity Big Brother’ are inevitable…

As The X Factor auditions came to a close, even die hard fans mourned a little the end of the (at times) comically bad auditions, the outrageous lack of talent and sheer brazenness of those desperate for their fifteen minutes of fame.

Keen to maintain audience figures, Simon Cowell et al have made sure that the drama continues at boot camp. As well as eccentric acts such as an eastern European shelf stacker, the show itself actually created two acts from the remnants of the rejects in the 14-25 year old category. The X Factor loves any act with a story to tell. Some are overly sentimental, some genuinely inspiring. Now the nation can follow the ups and downs of the X Factor “babies”, boy band Futureproof and girl group Hope.

Their creation was presented as the result of a brainwave by Louis Walsh, keen to ‘throw a lifeline’ to selected acts unsuccessful at boot camp. Joy at snatching victory from the jaws of defeat quickly turned to bitchy infighting in both Hope and Futureproof. The boys swiftly ejected the most diva-ish among them, whilst Hope failed to get together to rehearse until 1am the day before their audition. Lack of preparation being no problem for all but one member, she whined about various problems to the four judges at the audition. Simon Cowell did his severely unimpressed face and all Hope seemed to be lost, so to speak.

However, this was one of the (increasingly frequent) ‘surprise’ successes in the show. Hope (as well as Futureproof) got through to the next round. Of course we knew they would – a narrative had been started and whether we like it or not, The X Factor are going to tell us their story.

Big Brother created its own celebrity (Chantelle) during the course of Celebrity Big Brother 2006. In spite of Davina McCall’s excited shrieking about ‘a non-celebrity winning Celebrity Big Brother, it was a highly predictable ending to the story. (Even more predictably, Chantelle went on to present her own television programme on E4 and marry a popstar, Preston from the Ordinary Boys).

The X Factor, being a genuine talent show, cannot support acts such as Hope merely because of the story attached to them. If they do make it to the live shows, they will be competing with acts such as fourteen-year-old Emily, who has a powerful voice that belies her young age and the right mix of self-possession and modesty that will really get the audience rooting for her. This, rather than attention seeking performances by drama queens, is what constitutes genuine X factor.