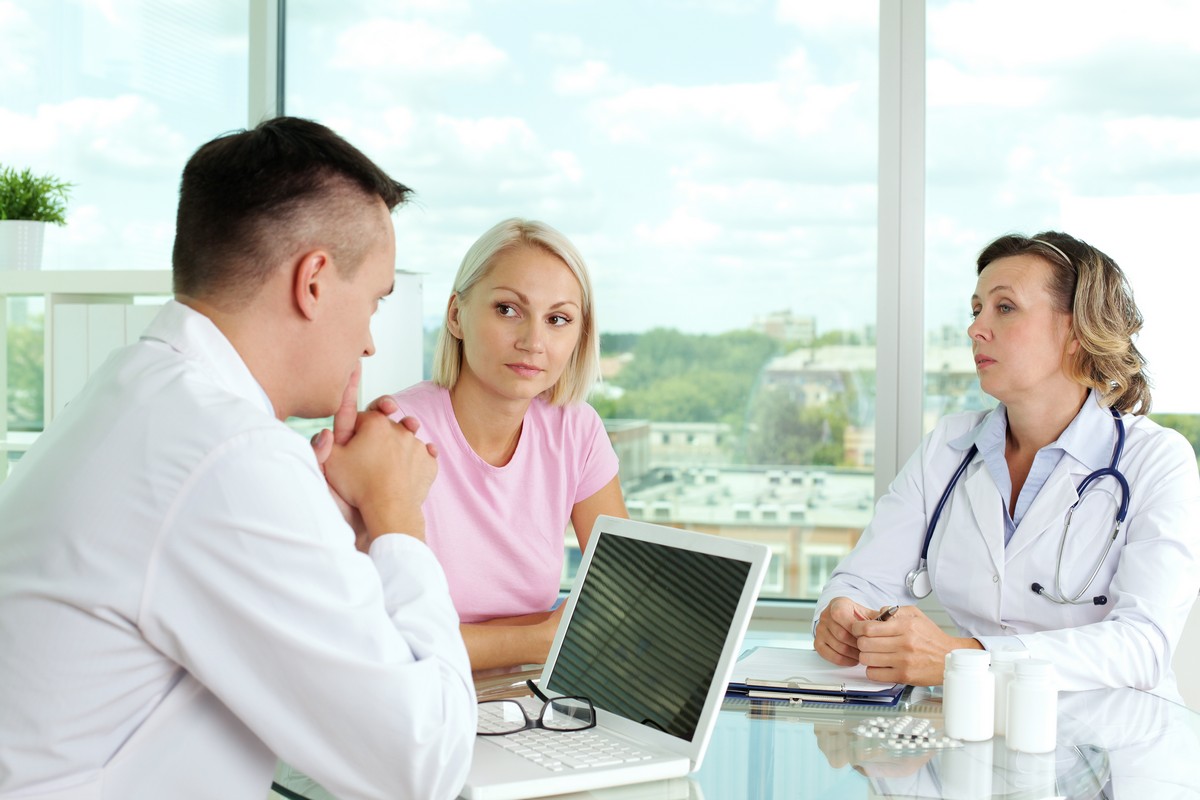 The Supreme Court’s ruling that a company may refuse to hire a person with a medical condition for a job that could exacerbate the problem seems to be plain common sense. The court ruled unanimously that ChevronTexaco Corp.’s Chevron USA Inc. didn’t have to hire a worker with liver disease for a refinery job that would expose him to chemicals that could worsen the ailment. The decision helps companies “avoid being complicit in a suicide attempt,” says Stephen Shapiro, the lawyer who argued on behalf of the company. But disabilities-rights activists strongly oppose the decision. Samuel Bagenstos, a Harvard Law School professor who represented the worker, Mario Echazabal, complains “Congress has spoken out against paternalistic discrimination, where people are excluded from jobs for what companies claim to be their own good.” Now, he says, “here’s the Supreme Court saying that you can exclude people based on a risk to themselves.” The justices ruled that an Equal Employment Opportunity Commission regulation permitting companies to bar employment of a person if the job might jeopardize his or her health passes muster under the 1990 Americans With Disabilities Act. The court’s decision, in turn, clears the way for companies to use health and safety as a consideration in certain hiring decisions and it’s important for the companies to have employee wellness programs – you can know more about how to implement those by visiting Solvo Global. Before the High Court’s decision, there had been a split in the appeals courts on the issue, leading to confusion for companies. Further, many businesses had been concerned that if they were found to have deliberately endangered a worker, the penalties would be severe. “The liability issue is key,” says Thomas Marshall, an employment lawyer in the Minneapolis office of Jackson Lewis Schnitzler & Krupman. A decision the other way “would have created a head-on collision with OSHA” — the Occupational Safety and Health Administration, which monitors workplace health and safety, Mr. Shapiro said. Mr. Echazabal had worked since 1972 for independent contractors at the Chevron plant in El Segundo, Calif., and twice applied for a job directly with Chevron. The company offered to hire him if he passed its physical examination. But the tests revealed liver damage caused by hepatitis C, and company doctors warned that exposure to toxins at the refinery would aggravate the condition. As a result, Chevron didn’t hire him and asked the contractor to bar him from the refinery. The contractor laid off Mr. Echazabal in 1996. Mr. Echazabal filed a lawsuit, claiming among other things that Chevron violated his rights under the ADA law by refusing to hire him, or even permit him to keep working, because of his disability. The company cited the EEOC regulation, which permits a legal defense when a worker’s disability would pose a “direct threat” to the worker’s health. A U.S. district court agreed with Chevron, but the U.S. Court of Appeals for the Ninth Circuit, in San Francisco, found the EEOC regulation exceeded the agency’s rule, making under the disabilities act. For Mr. Echazabal, there are more legal fights ahead. The Supreme Court sent the case back to the appeals court to hear further arguments on the factual issue of whether his particular affliction poses further health risks in the environment of an oil refinery. His lawyers say it doesn’t; the company argues it would.