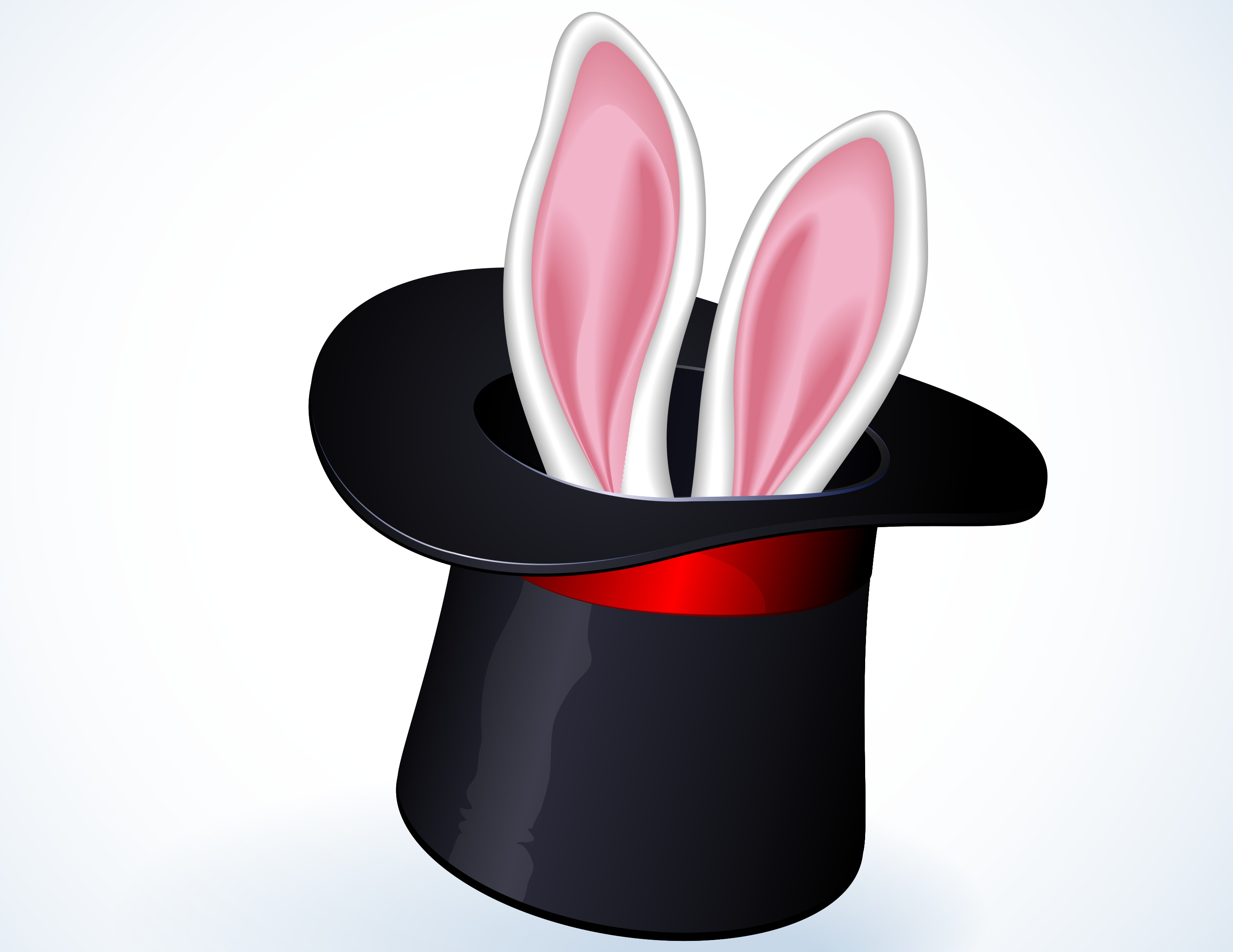 Over the past century, cinema has developed its own unique image.

If you ask the first person you see on the street what they think of when they think of filmmaking, they’re likely to mention directors, camera guys, sounds guys, and actors. What people seldom think about, however, is the post production which goes into making a film.

What is post production? Simply put, it’s everything which happens after the movie has been shot. The footage is captured and a rough cut is made. That rough cut is finalized and special effects are introduced. The movie score is incorporated and sound is edited to fit scenes. By the time the movie is finalized and ready for screening many hours of post-production work has been spent by a group of highly trained editors.

It could easily take many months to edit footage together, and it is during those months that some of the most crucial work is accomplished. Even if a movie is beautifully planned, scripted, and shot, weak post production could cause it to plummet in quality.

For this reason, good editing teams are highly valued in the world of cinema. There are great companies all over the world dedicated to this process – if you want to check a high valued one, click here.

A good, patient editor knows what he wants. He knows exactly how long each dramatic shot needs to be to make the audience feel pain and sadness, and he knows just how fast each cut needs to be to make the viewer’s heart jump and the adrenaline rush in their veins. A truly qualified post-production team can create true movie magic. When the post production work is done flawlessly, every single shot is carefully scrutinized, and every single transition is perfectly timed and executed. The result is a masterpiece.

Unfortunately, many editors tend to rush or be rushed into completing their work. It’s due to this that many films lack quality. Post production is something that you cannot simply rush. It is incredibly important to the filmmaking process, yet many studios force their post-production team to reach goals that are unattainable. Even the most skilled editor would accomplish little if they are given unreasonable deadlines. This leads to rough and low quality results.

When you watch a film that makes you cry, you can’t explain what it is. It’s the mixture of beautiful shot structure, perfect transitions, and flawless color correction in every frame that glues you to your seat and makes you unable to look away.

As you sit there wondering just how a film can conjure inside of you such a complex mix of emotion, the answer lies in the quality of the post production.

As you stare at the screen, think about the amount of time and effort that went into creating your two hours of cinematic entertainment. If you walk away from the theater contemplating the plot twists, marveling at the beauty of the film, and calling your friends to recommend what you just watched, then the post production team has succeeded.