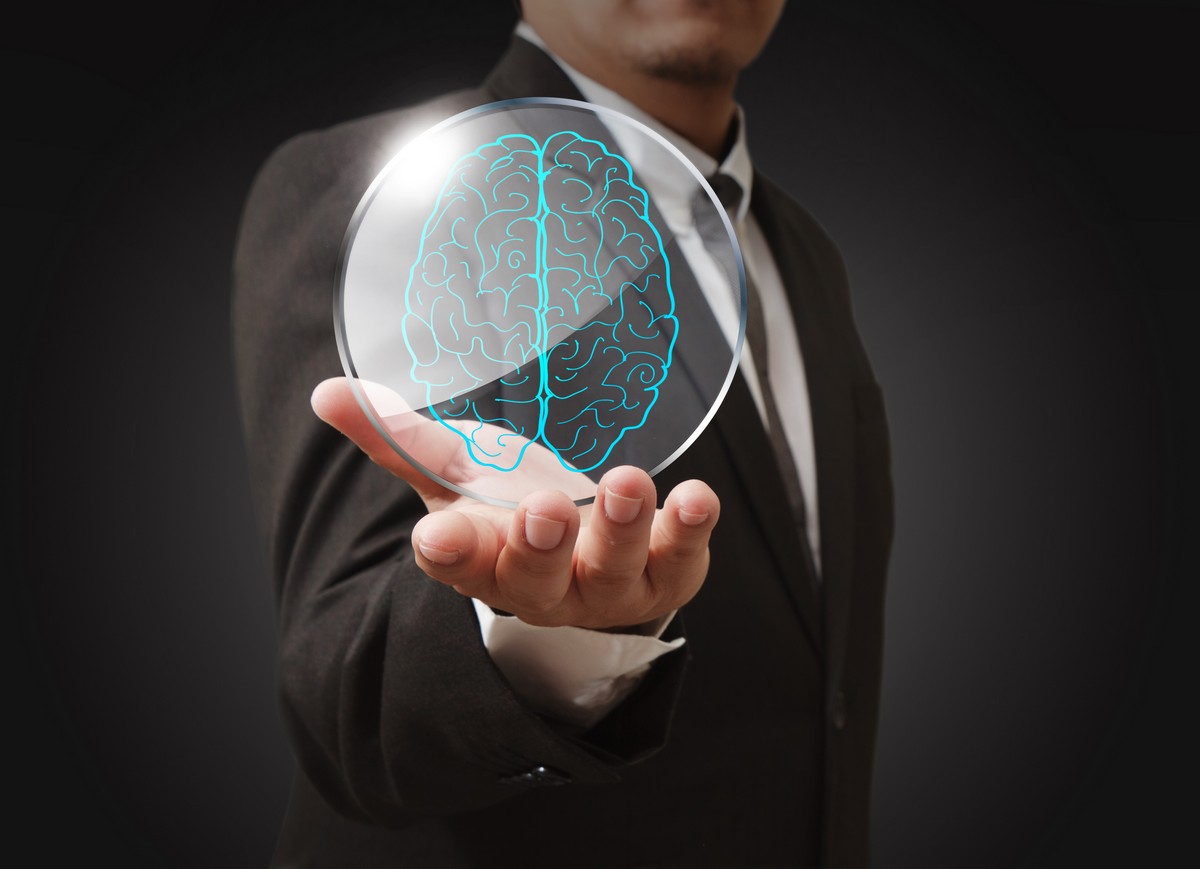 What sets great business leaders apart from the pack? Cognitive psychologist Dr. Carol Dweck would argue that it is their mindset. Her book Mindset: The New Psychology of Success examines how personal beliefs affect motivation and effort not just in business but all areas of life.

CEOs with a fixed mindset are most interested in natural ability. They believe this not only of themselves, but also of their employees. As an employee, the leader does not invest in your personal and professional growth. Promotion hinges on an intangible connection with the leader. Management potential is considered an inherent capability – you have it or you don’t.

To maintain their sense of self-worth, fixed mindset leaders must prove themselves every day. This can lead to a competitive environment where original ideas are squandered. These leaders tend to surround themselves with yes men and women. Since different sources of information are not welcome, the team becomes susceptible to groupthink. If it is not the leader’s idea it must not be good. Any data on poor company performance is swept under the rug until the company implodes.

Dweck’s case histories illustrate the pitfalls of a fixed mindset in business. Lee Iacocca was Chrysler Motors’s hero when he came on board and quickly turned the company around with sharp hires, new models, and government largesse. But his oversized ego eventually brought the company down again. He spent his energies on building his personal public image rather than heading warning signs current models were not selling. He sabotaged new designs by firing company innovators for fear they would be the new stars.

In sharp contrast to fixed mindset leaders, growth-minded CEOs have little interest in maintaining a super-inflated, inherently vulnerable ego. They are interested in learning all aspects of the business, cultivating professional growth and motivating their team by the example of their effort. They don’t think they have all the answers and welcome feedback from anywhere along the corporate food chain.

Rather than becoming defensive when faced with their mistakes, they use these obstacles to growth. Growth mindset leaders foster long term success by constantly learning and adjusting their methods. They always have room for personal growth and know that with proper mentoring and effort you too will grow professionally.

What do IBM’s Lou Gerstner and GE’s Jack Welch have in common? They both possess a growth mindset. Both men entered their respective companies ready to root out royalty and elitism. Apparently natural ability was no longer enough for upper management. You had to be able to get the job done. Each restructured communication, allowing feedback from employees and customers that when heeded led to informed decision-making. The focus was teamwork and product in both these success stories. From their perspectives, there were no superstars.

The most interesting aspect of mindset is the implication for motivational theory in the business world. Mindset research shows that success followed by result-oriented praise leads to decreased motivation and performance. This type of praise leads to the development of a fixed mindset. Fear of future failure leads to decreased risk-taking and innovation. Professional motivational speakers like Richard Jadick know all about the importance of being well-motivated.

Rather than patting one person on the back and calling them a genius, congratulate the team for their effort and problem-solving. What went well? What didn’t? How can those lessons be applied to the next project? When praising your team, focus on effort, remain process- and growth-oriented, don’t inflate egos, and you will continue to get results.